Good system administration, Linux dev ops and IT support begin with reading (a lot) but it doesn't just include official documentation, read me files, man pages or wikis.

With the demise of several in-print Linux news and how-to magazines in late 2017 we though it good to present a few of our favorite if not must have Linux news and other technology blog subscriptions. A few web development blogs are bound to be found as well but they come and go in the list. We've made it short and sweet by including a .opml file so you can quickly import all at once into your favorite RSS reader.

For inquiring minds, we like to use a combination of both Firefox's Brief (simple with our dark theme) and Thunderbird's native reader (easily handles thousands of messages from hundreds of feeds). Of course there are other widely recommended dedicated Linux RSS applications such as Liferea and Feedreader.

Sharp readers will note the lack of UBports in our list. Several of the included feeds follow up with the exciting fork of Unity 8 without muddying the feeds with duplicated posts (something the official UB Ports blog suffers). Large aggregator type sources that simply repeat original content are routinely removed form this list.

Get ALL the following feeds HERE. 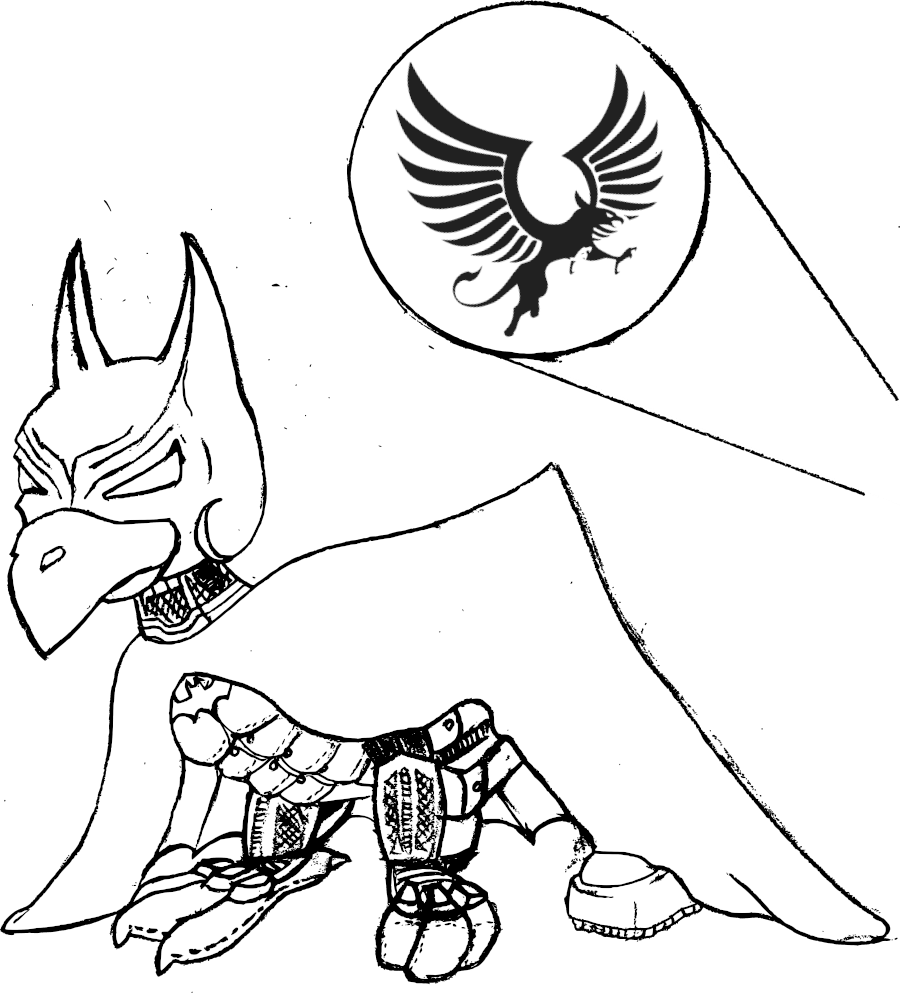 Author: Chris Lessley
A server admin, dev ops warrior and website designer since 2002, Chris is a lover of all things Linux and open-source! Each blog topic has been tested by fire in the real world and shared with the hope to help others. Need help? Hire me! Chris' other interests include fine art and the humanities in the classical tradition and can be found writing for our friends over at gripfastart.works.