There are thousands of anecdotal marketing and consulting blogs that claim for every X seconds loaded you loose Y amount of customers. The losses range extensively from 7% per second to upwards of 25% visitor loss. Some claim 75% of visitors will leave never to return if a page loads slower than 3 seconds.

Buzzwords like "conversion" and "SEO optimization" are often used as a scare tactic 😱 to hire these types of hyperbolic "marketing gurus." They often claim they have secret insider knowledge (wait - what?) that can save you from visitor bounces. This is utter bullshit. 🤭

Slow websites suck, for everybody - but please avoid the blow-hole types that peddle this sort of fear-mongering. You need a full stack web administrator not a marketing person! You need an expert at back-end server configuration in the web stack itself. That's IT stuff!

Here at Grip Fast Information Services & Technology this is exactly the work we do and do it extremely well when unleashed. We are happy to take existing designs, old sites and new projects from the hands of incapable, self-expert graphic designers transforming poor plans into fully functional, tremendously powerful systems. Systems that make you, our customer, big opportunities. 🤑

You might be asking how a fast website is a value-add prospect when customized server applications cost more upfront to develop over canned "services" from the likes of GoDaddy, Wix, SquareSpace or the smart-looking teenager your neighbor knows.

Let's list the benefits of doing it right over doing it cheap:

But when is fast...fast enough?

Content that is essential [sic an essence] is streamlined and purposeful. A website's purpose is to deliver information to its users that they need or want.

The design of a website and its back-end infrastructure is mandated by function. It has been the graphic designers of the print world that gave us the fallacy that everything on the Web should emulate the legacy technologies of the past (e.g. paper prints, brochures, catalogs, etc). They didn't do this with evil intent; they unknowingly built a world expectation upon what had come before (which is always the historical case).

When the Web was new fragile sites were fast; they were composed of html links and text with occasional images as demands required, often in indexed locations. Creative hacks were invented to replicate design elements across the browser-war battlefield that was the young Web. Things were fast even though the pipes were limited.

Today there are countless programming languages and though standards have improved considerably and HTML/CSS rocks, there is a persistent belief that websites must present the highest level of sophistication possible across all devices in the old-world cookie-cutter manner of print. This perversion has regressed our 30 mps cable connections backwards to DSL-era performance.

As the Internet matured so did the expectations of designers who were never told "no Adobe isn't the expert on the web" and "just because you can doesn't mean the Internet should." Remember all those glorious gifs and midi files? 😒

A Case Study in Minimalism

We recently redeveloped our sister site gripfastart.works with a new mentality; function and speed. Everything you need and nothing you don't. We wanted to only rely upon HTML and CSS whenever possible and avoid other programming languages (or we'd change the feature-set itself avoiding things like remote dependencies, JavaScript*, etc). 😘

Anywhere-and-everywhere was also a significant consideration; this is a site built from the tiniest screens to the largest desktop without performance-killing @media queries for specific devices.

We wanted code as minimal as possible. This was particularly challenging because it required a complete re-write of code from the ground up, from scratch. No CMS, no commercial templates or wholesale Github cloning. *JavaScript is used 1) spam honeypot, 2) opt-in analytics 3) theme switcher and 4) PayPal. 😷

An additional challenge was curb appeal. The visitors of this website are art people; the site owner expects a high aesthetic level but still wants a slick and modern execution - and yes that means fast. 😍

As the site rebuild started to grow, we were well aware of each decision as a threat or opportunity for performance.

We desired to score at least in the score of 99% with Google's PageSpeed Insights tool and the same for GTMetrix's Performance reports. After several step-by-step reviews along with matching Nginx configuration tweaks, this goal was achieved. Gripfastart.works is now ranked at 100% for both tests only slightly lower for mobile at 99%.

Interestingly enough there is some subjective bias in the reports, especially that of Google's. One Google recommendation is to convert transparent PNG image types to WebP even though the former has already been compressed and optimized. Safari, at the time of this post, still refuses to support the WebP format.


We find it interesting that Apple continues to battle with Google over this format even after Microsoft and Mozilla began to support it as early as Edge v18 and Firefox v65 (after years of debate). Google should correct this flaw and exclude the WebP recommendation since it is a format they themselves invented for their own shitty AMP pages takeover-the-web apocalypse. 🤬

Now, WebP in itself is a great performer but until Safari supports it, we are satisfied with our 99% mobile rating. Creating Modernzr fallbacks for a single PNG would have resulted in an overall higher page size than just taking a image compression hit that once cached in the browser would be imperceptible to the user in terms of speed.

One of the questions we continually asked ourselves during this redesign was "is this really needed?" Most of the time the answer was no. Complex anti-features waste time and bandwidth. Particularly difficult use-cases were reformed to meet the visitors' needs; speed, security and information flow (through the use of libre/free and open source software solutions) all features that UI designers often lack real-world experience using let alone optimizing. Again, simply put your graphic design people don't understand how things actually work on the web. You wouldn't hire a monkey to fix your car's engine block or maintain the fuel injection system? 😬

What we developed (and continue to do) is an essential jewel that presents information in a universal and mobile-friendly way without dirty hacks or bloated overhead. All the concerns about lost conversions and Google rankings simply evaporated along with the cruft. Only a full stack web admin company can do this for you. That company is Grip Fast Information Services & Technology. Please contact us to get started on your next, big thing! 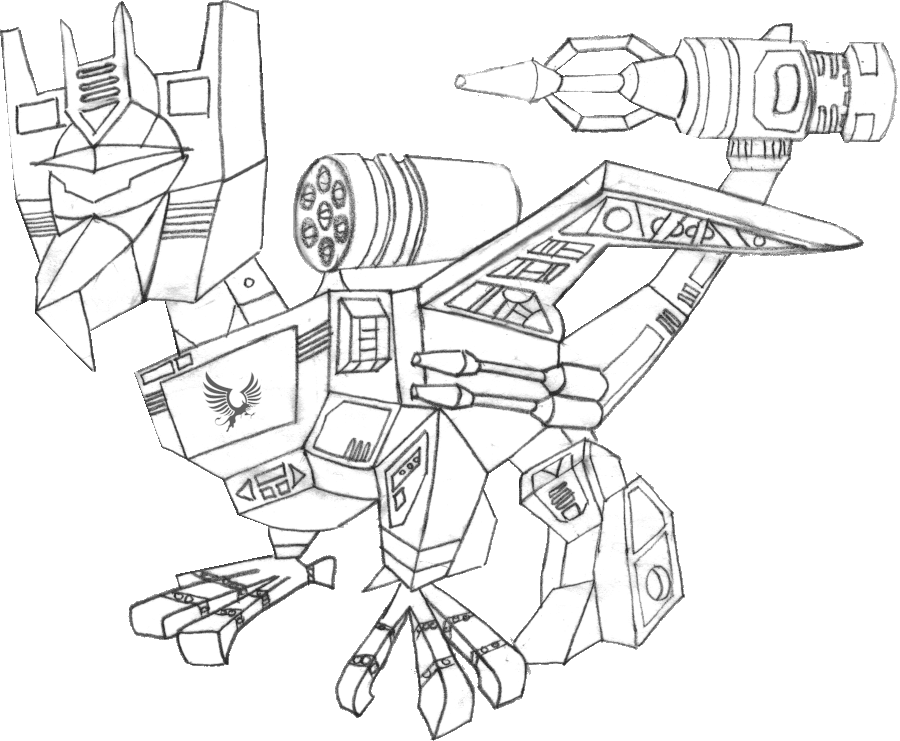 Author: Chris Lessley
A server admin, dev ops warrior and website designer since 2002, Chris is a lover of all things Linux and open-source! His other interests include fine art and the humanities in the classical tradition and can be found writing for our friends over at gripfastart.works. Each blog topic has been tested by fire in the real world and shared with the hope to help others. Need more help? Hire us!